Replace the text in this column with your own content.

Howard is a graduate of NC State University and after 12 1/2 years in the furniture manufacturing industry, discerned a call to pastoral ministry. Howard then earned his Masters of Divinity from Duke Divinity School and was ordained as an Elder in the United Methodist Church.  Howard has been married to his wife Donna, a Labor and Delivery nurse, since 1980 and they are both proud of their two adult daughters, Katie and Christine who are both married and they have one granddaughter, Josie.  Donna is a cat-person and Howard is a dog-person, their current dog’s name is Millie.

Amy has been involved in church and has loved worship from an early age.  Born into a Navy family, her family lived in several communities, always joining a local church.  Amy’s mother started children’s choirs when they were living in Annandale, VA and Amy accompanied for her age group’s choir.  Amy began playing the organ at 13 and was hired at her church in Pensacola, FL when she was 15.
Amy is a graduate of The Divinity School, Duke University (MRE) and Huntingdon College (B.A. in Sacred Music/Christian Education).
Amy joined the staff of FUMC Elkin in August of 1988 after serving as Director of Music and Education at First UMC Marianna, FL for two years. She is involved in the Elkin City School system as a volunteer and a substitute and accompanies the choruses at Elkin High and Elkin Middle. Amy also serves as organist with Amy Tayloe for the Community Chorus of Elkin.
Amy is married to Dave Johnson, a Manufacturing/Cost Engineer at True Textiles in Elkin. Their son, Joel, graduated from High Point University in May 2016. In her free time, she enjoys walking, reading, movies, cooking and shopping.
Janice Wright, Parish Life Coordinator                                                                                                                   jwright@elkinfumc.org 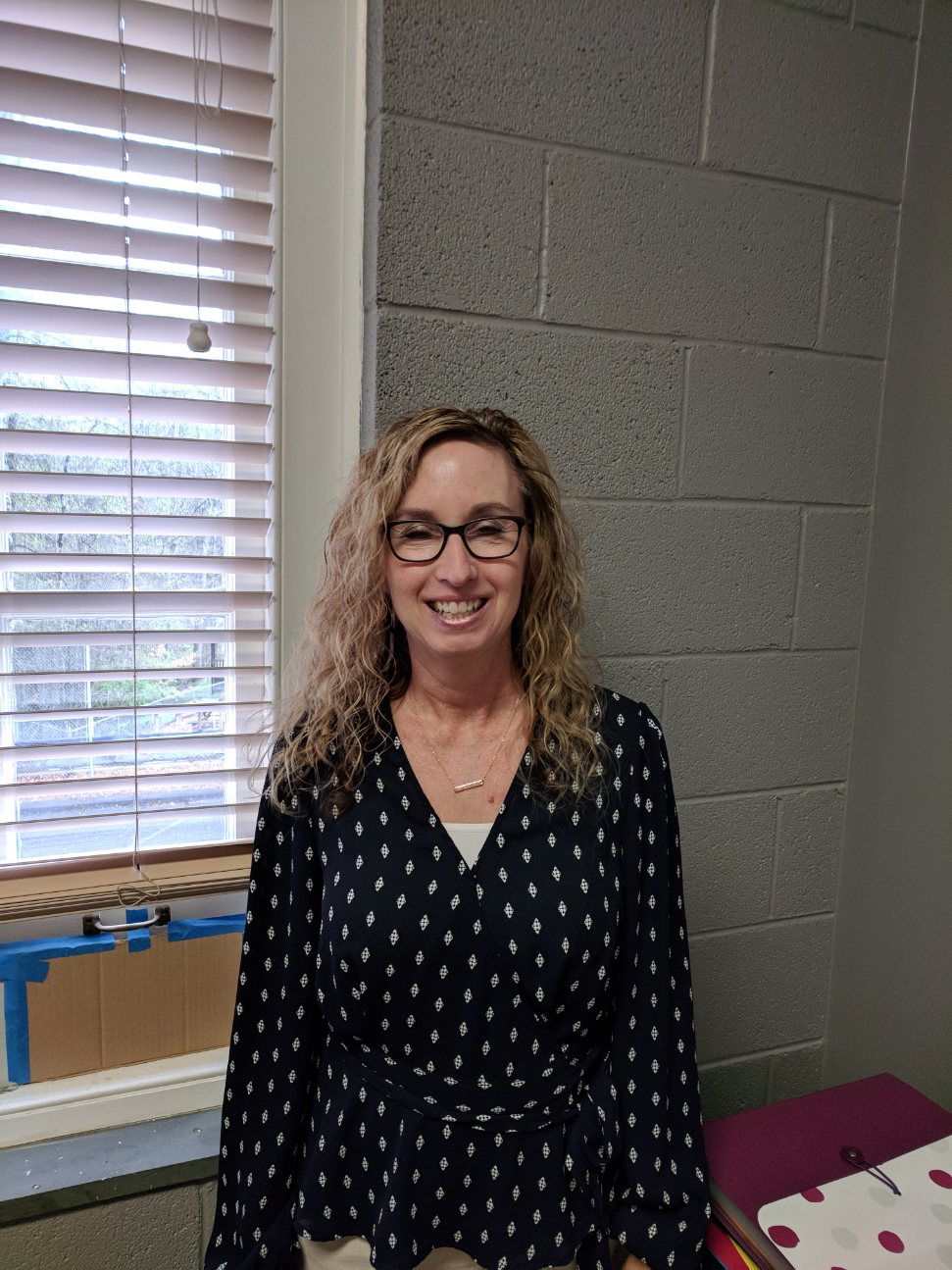 Janice is an Elkin native whose background has been somewhat ecumenical.  She has previously worked at both Elkin Presbyterian Church and Elkin Valley Baptist Church.  Janice has one daughter Sarah and Luke the cat.  Her hobbies include British history, reading, hiking, gardening and anything to do with Star Wars.
Cindy Furr, Director of Discipleship

cfurr@elkinfumc.org
Cindy, a Greensboro native, began serving churches in 1993 in the area of Christian Education. She has served Fellowship Presbyterian, Greensboro, Jamestown UMC, Weaverville UMC, Bethlehem UMC, Advance and Mt. Vernon UMC, Trinity as Director of Christian Education for Children, Youth & Adults.  She is Certified in Christian Education through Pfeiffer University in 2005, completed the WNCC Adult Youth Worker Training in 2008, Certified in Older Adult Ministry through Wesley Theological Seminary in 2009 and is a Certified Lay Servant since 2014.  She is a Licensed Local Pastor at Charity UMC in Elkin.  Cindy has a history of being very effective in youth ministry and comes highly recommended by former clergy, youth and congregation members.  She is a very out-going, high energy person who connects well with people of all ages. One of her top priorities is to support our youth in activities both inside and outside the church.  Cindy has a passion for advocating for children and youth along with ministering to people who are lonely, hurt, abused, addicted and homeless. Along with her husband, Eric, a retired corrections officer/train engineer, live in Elkin. She has two daughters, Linda & Tammy and a granddaughter, Zoey, two step-sons, one step -daughter and three step-grandchildren.  Her hobbies include singing, movies, clogging/ bluegrass music, reading, and paint-by-numbers.

Beth Poplin, Director of Weekday Programs
bpoplin@elkinfumc.org
Beth is a native of Wilkes county.  She graduated from High School in 1992 and received her Early Childhood Degree from Surry Community College in 2012.  Beth has three children;  Andrew, Samuel, and Sarah.  She is a member of Charity United Methodist  Church and in her spare time loves spending time with her family, hiking and photography. Beth has been the Director of Elkin FUMC Preschool since 2012. 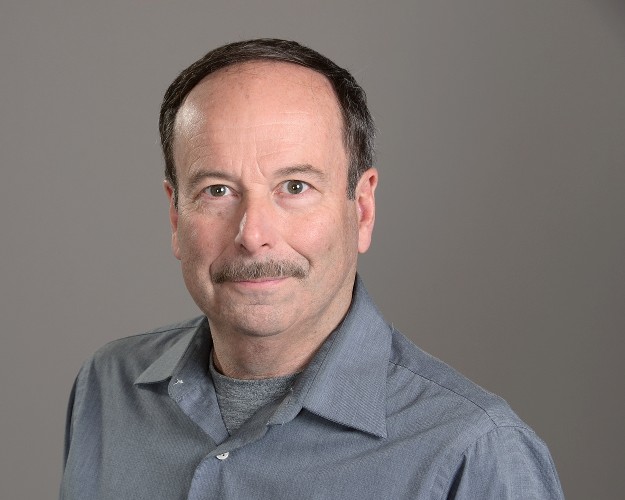 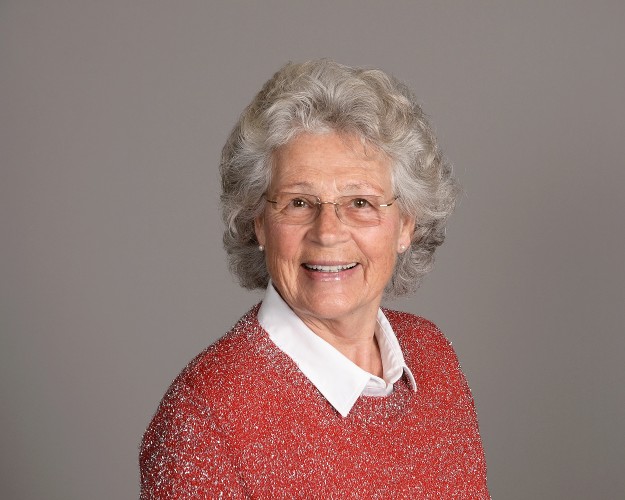